Get set for Prep with these helpful hints. 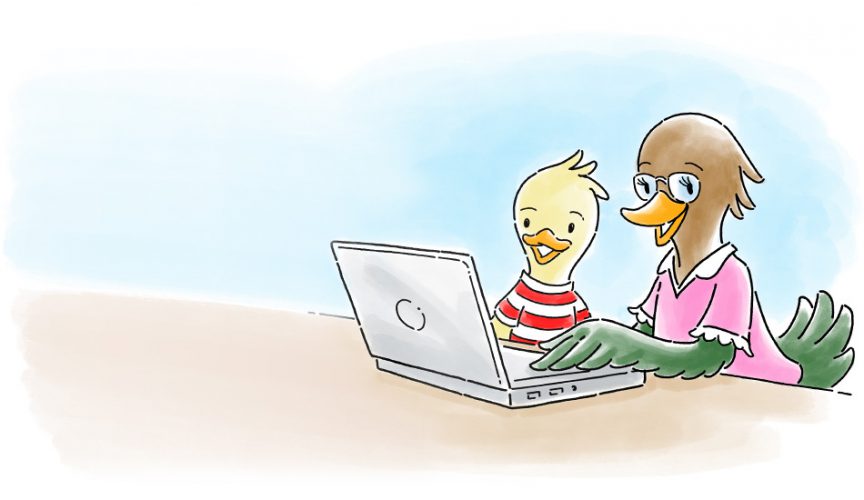