There's lots and lots of information available about how to make the most of your child's most important years. Search this page for some of the more practical tips, tools and checklists! 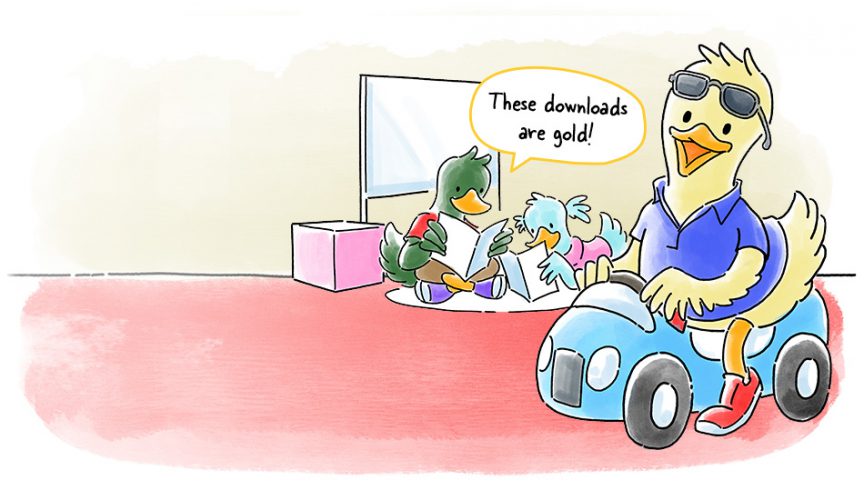 There’s nothing like being organised to take the hard work out of enrolling your children for kindy or school. Our checklists help make it easier to get your child’s education off to a smooth and happy start.