Over 40,000 children in Logan are between zero and eight years old! Not surprisingly, there’s a lot happening around the Early Years and lots of it is fun. Check out this page and see what’s going on! 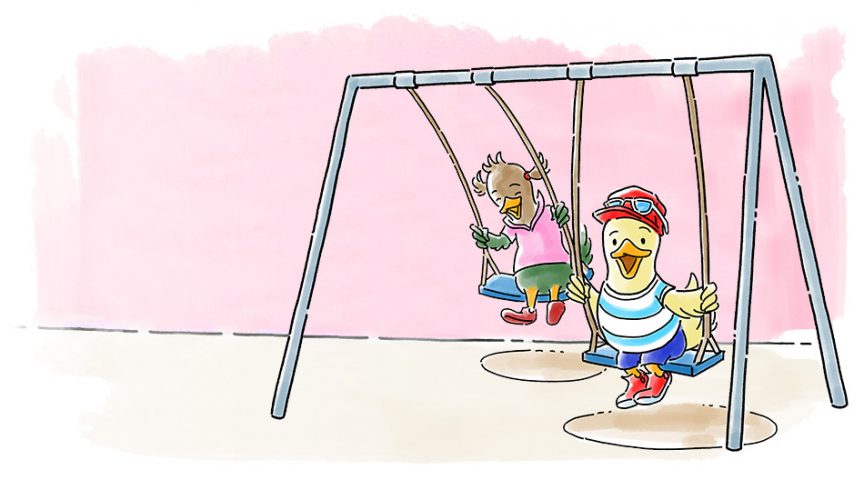